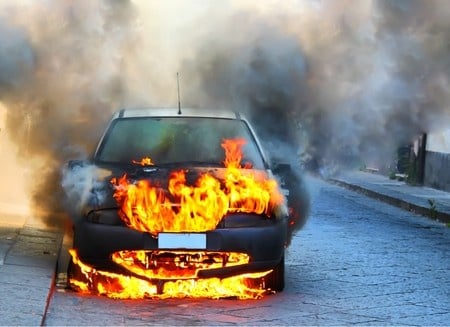 Burn injuries are extremely painful, and potentially life threatening medical issues that can be caused by a wide variety of things both in and outside of the home. They can often occur as a result of automobile or on-the-job injuries, and are not uncommon occurrences to be suffered by patrons at restaurants. In 2015 approximately 486,000 Americans presented for medical care as the result of burn injuries.

Types of Burn Injuries and Severity

Burns are not just caused by heat (thermal burns); they can also be caused by contact with electrical current, chemicals, or radiation, such as in industrial accidents, or by friction as in the case of “road rash” or the contact injuries that athletes and children suffer from sliding on gym floors or carpet. The severity of burns is divided into four categories:

Burn injuries can be incredibly painful, causing severely debilitating injuries that will require expensive, long term medical treatment to recover. If you or a loved one has suffered a burn injury, either occurring by itself or in combination with an industrial or automotive accident, contact the personal injury attorneys at Colombo Law to discuss your situation and see how we can help you on your road to recovery.